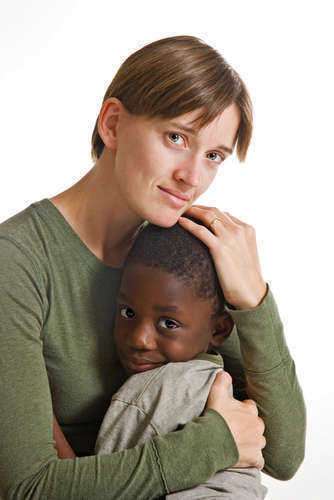 When many people conceptualize interracial adoption or at the very least get a mental picture of it, they envision Americans adopting children from impoverished African and Asian nations to fill voids in their lives.
Unfortunately for them, some prospective adoptive parents are not too keen on interracial adoption. Though most children do come to find out they were adopted, in the early going, adoptive parents might not be prepared to inform their children that they are not their birth parents.
The above is explained to a large extent by the populations of children in foster care. About half of children adopted from public sources are either Hispanic or non-Hispanic blacks, whereas less than 40% of private domestic adoptees are members of the same minority groups.
Though not our primary focus, but for the sake of perspective, the disparities between racial groups in interracial adoptions loom larger with regard to international adoption. In fact, whites, blacks and Hispanics together are a minority compared with the most frequent targets of interracial adoption: Asian children.
Perhaps the most striking numbers pertaining to transracial adoption are those of who are adopting. Whereas the majority of adoptees in foster care settings are blacks and Latinos, a majority of adopters (over 60%) are non-Hispanic whites. The divide grows with regard to private adoptions and intercountry, interracial adoptions. Respectively, adoptive parents are white some 71% and 92% of the time.