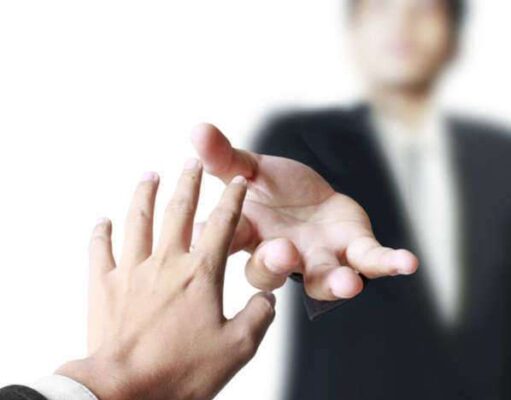 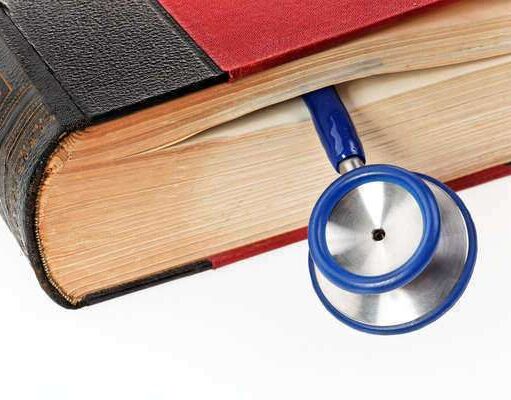 All You Need to Know About Medical Coverage

Make Sure You Are Aware of The Other Concerns 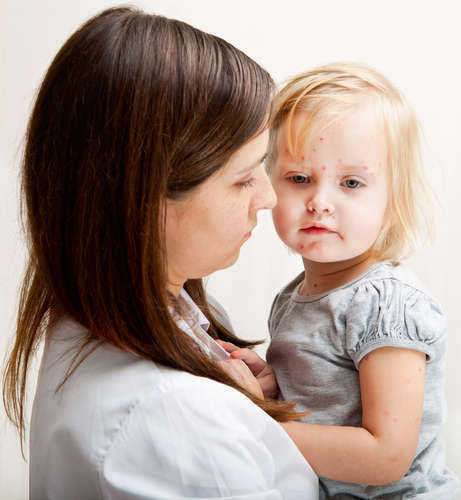 Becoming the legal guardian of a child is an extremely large
responsibility, and the individual who is considering petitioning to become the
legal guardian of a child may have many question and concerns. The legal
guardian will be responsible for providing for and supporting the child. It is
natural for a guardian to want to know what types of rights they have to the
child’s lif, and how long these rights and responsibilities will last. The
legal guardian may also be concerned about how they are going to afford to care
for the child.

Providing a child with the
necessities that are required for living can be very expensive. Before an
individual decides to petition for guardianship rights to a child, they will
want to understand what types of benefits and financial assistance they are
eligible to receive. It is essential that a potential guardian have all of
their concerns and questions answered before they complete the guardianship
forms.


A legal guardian of a child is responsible to provide that child
with access to healthcare and medical treatment. In some cases, the parents of
the child will continue to keep the child on their medical plan. If the parents
of the child do not agree to this, then it may be possible for the child’s
legal guardian to include their ward on their medical plan. However, this is
not always possible.

Many states have created an
alliance with the Federal Government in order to provide free or low cost
health coverage to the children of families who do not earn enough money to pay
for private healthcare, but make too much money for Medicaid. These programs
will cover most of a child’s necessary medical expenses. These programs often
offer options to legal guardians who are caring for a minor that is not their
child in order to ensure that the child receives proper medical care.


In the past, the Government provided little or no
assistance to relatives or family friends who chose to undertake the
responsibility of becoming a legal guardian. Many individuals who were
considering petitioning a court for legal guardianship of a minor hesitated due
to the financial burden that it would place on them.

Legal
guardians provide a safe and stable environment for a child to grow up in and
they provide the child with necessities, such as food, shelter and clothing.
They may also provide the child with any financial assistance. In many cases, a
legal guardian struggles financially due to the expensive nature of providing
for their ward. As a result, many states have established subsidized
guardianship programs and organizations in order to provide necessary financial
assistance to legal guardians in hopes that more individuals will be willing to
become a legal guardian of a child in need.

Make Sure You Understand The Permanency of Guardianship 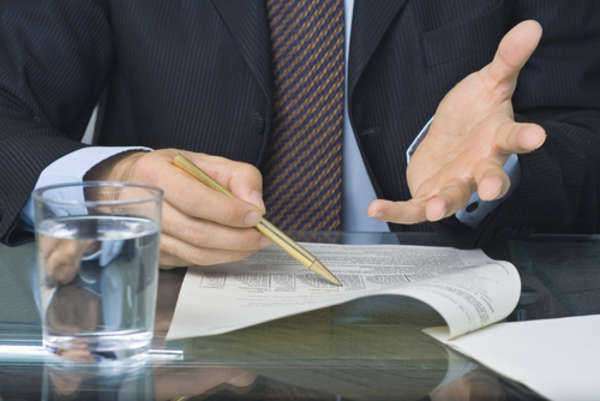