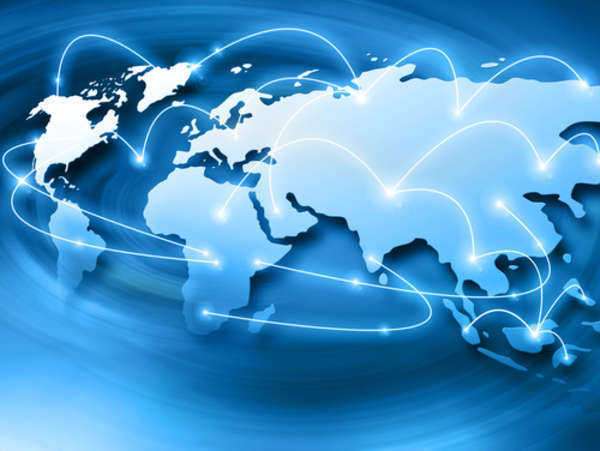 The most recent surveys of domestic adoption may not reflect the most current information on the subject, as regulation of adoption practices is incumbent upon individual states, and in turn, figures on the adoption of children in America from each of those states takes time to collect. In evaluating trends of intercountry adoption to the United States, two main geographical considerations must be taken into mind: the destination of adoptees upon arrival and the country from which they came.
Regarding the former, the adoption of children from foreign countries was predominant in a handful of states. In the fiscal year 2004, only six states reported adoption totals of immigrant orphans over 1,000 children: California, Illinois, Michigan, New York, Pennsylvania, and Texas.
In terms of individual states, California was the highest for foreign adoption. However, as a region, East North Central America (Indiana, Wisconsin, Ohio, Michigan, Illinois) saw the greatest influx of foreign-born children who were adopted. These trends have remained largely unchanged as of late.
Another fairly static category in terms of rankings of the adoption of children born abroad is the country of origin. It is foreign adoption as a whole that has seen more ups and downs than consistency as of late. In the three decades leading up to 2004, adoption of children from foreign countries steadily rose in incidence.
Since 2004, though, intercountry adoptions have taken a nosedive with greater restrictions in place. In fact, total adoptions to the United States have been almost cut in half in that time span.