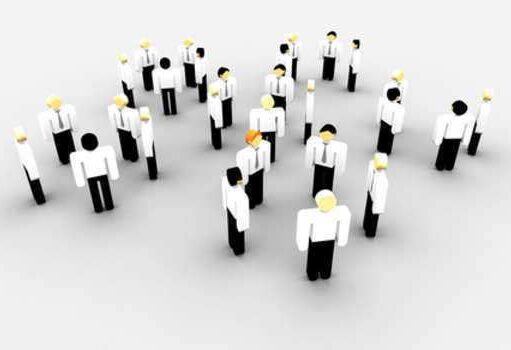 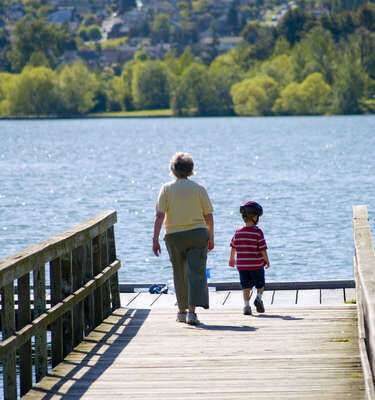 Fostering Connection to Success and Increasing Adoptions Act of 2008

What Are The Reform Efforts and Groups 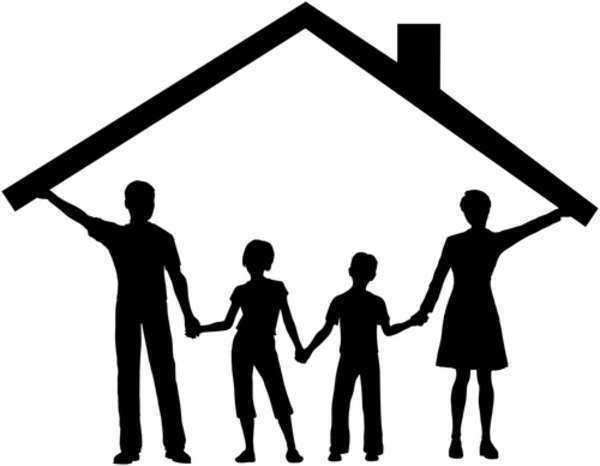 Foster care reform efforts and groups have
been active in the United States for many years. Foster reform groups became
most active in the 1970s, which lead to an on-going series of reforms in the foster
care. National Coalition for Child Protection Reform addresses abandonment, neglect, or abuse by individuals who victimize children in foster
care. Their efforts were instrumental in reforming foster care in Texas and
Maine. Coalition members have more than one thousand years of collective
experience dealing with family courts in resolving issues related to the foster
care or adoption.

An organization that focuses on the parents is the National Voice for Foster
Parents. This non-profit seeks to inform foster parents about the resources,
knowledge, and resources that are available to them when providing care to the
children for whom they have assumed at least temporary responsibility of
providing care. Many of the members of the organization are themselves foster
parents, and as such, are able to provide information that is grounded
in their own experience. 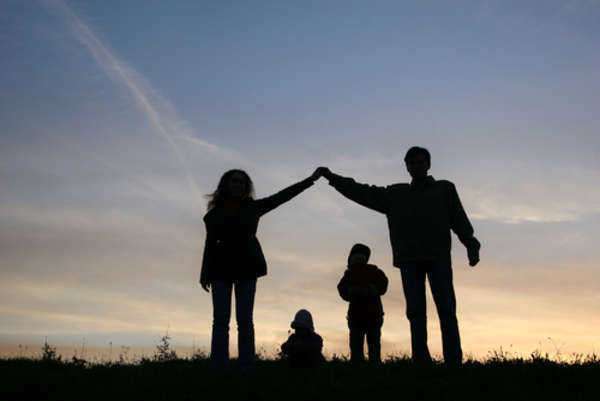 One of the major obstacles that was most commonly faced before this Adoption and Safe Families Act was the fact that the focus of a previous bill, the Adoption Assistance and Child Welfare Act, gave heavy implications that a child should be placed with a biological family member if the option was available. The Adoption and Safe Families Act of 1997 worked to expand these options so that children can be placed in a loving family, whether a biological relative or not.

One of the improvements that the Adoption and Safe Families Act made was to encourage states to authorize adoption in those cases where it was proven that an adoption placement was right for a child, without automatically giving priority to a relative of the child. The Act offered a financial incentive for states that were able to offer placement for children. If a state exceeded the average number of adoptions that were expected to be made, it would be entitled to financial compensation for the additional number of adoption placements made.

In addition, the Adoption and Safe Families Act adjusted the time frame in which a child should be offered permanent placement. Instead of a child’s permanency hearing being scheduled within a period of 18 months of being in state custody, it was reduced to a year to best serve displaced children.