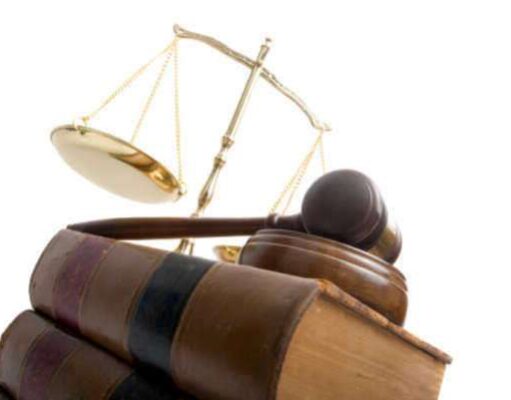 Make Sure You Know The Pertinent Court Cases and Decisions 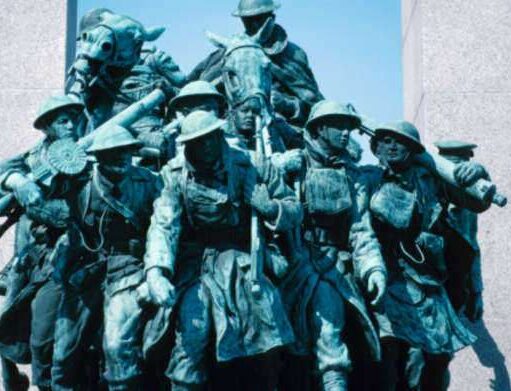 What Are The Variables Determining Automatic Emancipation and Non emancipation

All You Need to Know About Governing Laws for Military Service

There are several different ways in which the
emancipation of minors occurs. Once a minor has enlisted in the military, most
states consider that minor to be emancipated, as the child no longer requires
the support of their parents.

The emancipation of minors generally occurs when children
enter into the armed forces because it is impractical for a parent to continue
possessing guardianship of their child. When a minor enlists in the military,
they emancipate from their parents and the Government
becomes responsible for the care, support, and well–being of
that individual. The military will enforce rules and carry out strict
punishments for any individual that breaks or disobeys a rule.

In most cases the child’s parents are no longer providing
the child with any form of financial support or the necessities that they need. Therefore,
the emancipation of minors results when minors enlist. The minor is also no
longer required to follow their parents’ rules.
Instead, when a minor decides to emancipate by joining the armed forces, they
are required to follow the rules of the military.

Any time that a minor disobeys a rule, they may
face criminalpunishment. Therefore, in most
cases a minor who enlists in the military is legally relinquished from the care
of their parents. There are some instances in which this may vary based on the
situation. This usually depends on whether or not the parents continued to
provide support to the child while they were enlisted in the military.