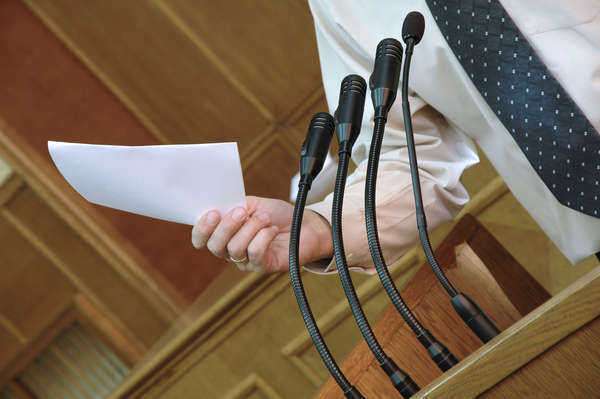 Where gay adoption families have probably gained the most traction is in the argument of gay and lesbian adoption versus foster care. Where gay adoption families have found the biggest difficulties in trying to gain acceptance are amid comparisons to families helmed by a father and mother.
Numerous allegations have been hurled at supporters of gay and lesbian adoption by its opponents concerning the fitness of same-sex couples to raise a child, suggesting that children do not do well without the influence of birth parents. In addition, some people’s views against gay and lesbian adoption are simply founded on inaccurate suppositions.
One widespread fear of critics of gay adoption is that homosexuals might “turn straight children gay,” where there is no scientific basis for such a concern. Furthermore, some Americans are concerned about letting adopted children live with gay men under the impression they (homosexual men) are more likely to be pedophiles, when evidence suggests it is heterosexual males that are as much as 100 times more likely to molest a child.
As silly as some challenges to gay and lesbian adoption may sound, a distinct minority of states clearly support joint adoptions by same-sex couples. Even in the 21st Century, negative attitudes toward LGBT adoptive rights can be unflinchingly rigid.