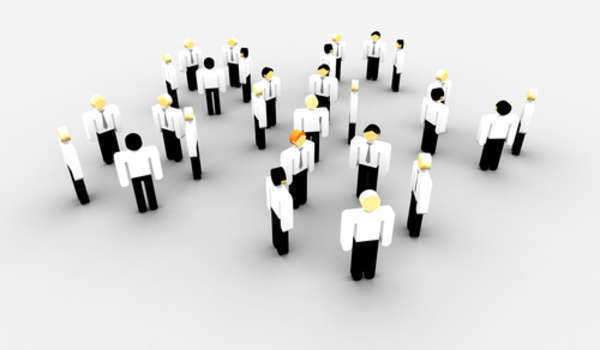 Due to the fact that foster children were eligible to be
covered by Government–funded healthcare, families unwilling or unable to adopt
could foster a child for a minimal cost. In addition, the Foster Care
Independence Act prompted the doubling of Federal funding for the assistance of the health and
welfare of foster children, from $70 million to $140 million.

Aside from easing the
financial burden of families who engage in fostering children, the Foster Care
Independence Act allows for funds to be specifically allotted in order to assist emancipated children. As a result of this Act, the Secretary of Health and Human Services instituted a
change in the amount a child in foster care is allowed to save before being
penalized. Under the law, children are allowed to save as much as $10,000
before it negatively impacts their eligibility or the eligibility of their
foster parents to receive assistance from the Government.

This bill was an attempt to reform criticisms
that such children were unprepared to face the challenges of adulthood. By
extending the eligibility for assistance from the age of 18 to 21, it strove to
reflect the continued support that children raised by birth parents often
receive.