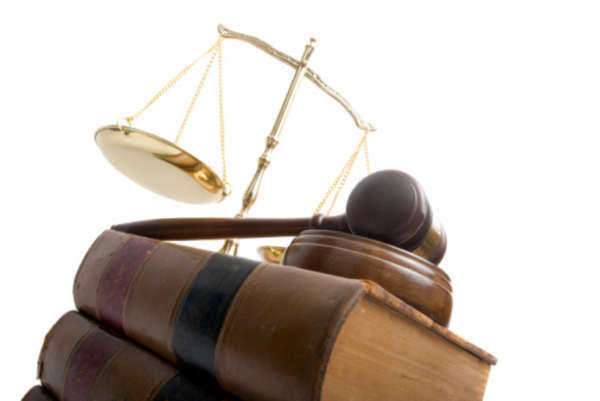 As a subset of juvenile justice, juvenile detention in America is overseen by the Office of Juvenile Justice and Delinquency Prevention. The agency in charge of juvenile justice in each State is appointed by the Governor. In addition, though, an advisory committee will also need to be populated to address the prevention of juvenile delinquency and the proper, fair issuance of juvenile justice within its jurisdiction. Obviously, the members of such a committee will need to have some sufficient knowledge in these areas.
The types of people that may be named to this council include local government officials, law enforcement personnel, detention center and other public agency representatives, non-profit child welfare organizations staff, youth workers, educators, and others who have had experience in dealing with delinquent children or those at risk.
Finally, going down to the level of the individual juvenile hall, State juvenile justice departments and country criminal justice departments would certainly maintain a large degree of oversight of detention center services. Within the actual juvenile hall itself, meanwhile, the head of the facility will be a director, and as with the state advisory committee, centers will usually have their own oversight committees.