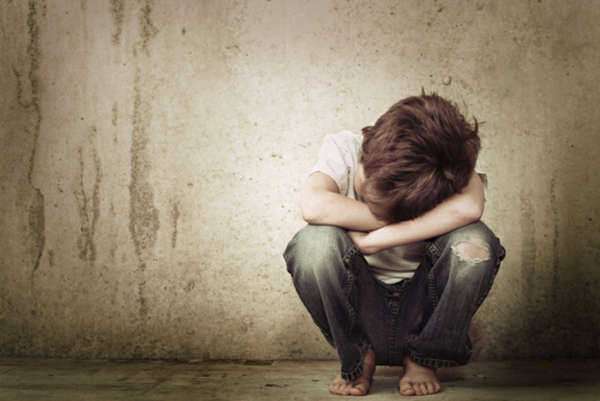 Many states
require that any individual who suspects that a child is suffering from abuse
or neglect report the suspected abuse to the appropriate authorities. Once a
child abuse accusation has been made, a Child Protective Services employee will
determine whether or not there is adequate information to launch an
investigation.

If the child
protective services agency determines that a child abuse investigation should
occur, then investigators will conduct interviews with individuals who have
come into contact with the child, including the child’s parents, teachers, and
doctors. Children who are suspected to be in imminent danger will be removed
from their current environment and placed into a new one until the
investigation is complete.

An
investigator will be responsible for determining whether or not the child abuse
accusation has occurred, and whether or not the child is in danger of suffering
from abuse in the future. If the investigators find that the child abuse
accusation was founded in truth, then the Child Protective Services agency will
be responsible for determining the likelihood of the abuse reoccurring in the
future. If they find that the child has low risk from suffering from abuse,
then the child will be returned to the care of his/her parents. If the
investigation finds that a child is at high risk or if a child is severely
injured due to the abuse, then the matter may be turned over to a criminal
court, where the individual who faced the child abuse accusation will be put on
trial for their crimes.

The severity
of the punishment will be dependent on the State in which an individual resides
and may take into consideration the severity of the abuse, as well as the age
of the child who was the victim of the abuse. In some states, the punishment
for an individual who is charged with child abuse may be up to thirty years in
prison, or a $1,000 fine. In many cases, an individual who has been charged
with child abuse will be required to attend therapy or other forms of treatment
programs.

If an
individual is responsible for subjecting a child to severe physical abuse, or
sexual abuse, then the individual’s name will be placed on the State child
maltreatment registry. These registries are commonly used during background
investigations. Because of this, an individual who has been charged with child
abuse may never receive a job in which they come into contact with children.

Individuals
who are responsible for exposing a child to child abuse may not be able to be
trusted around children. They are not committed to protecting the health and
the well-being of children. Therefore, an individual who has been charged with
child abuse will not be hired for employment as a teacher or a day care worker.
A child abuse accusation can stay on someone’s record for up to seven years and
will have an extremely negative impact on their future.

What Are The Safe Haven Laws Foster Care

Read This Prior to The Finalization Hearing

What You Need to Know About Kidnapping Charges