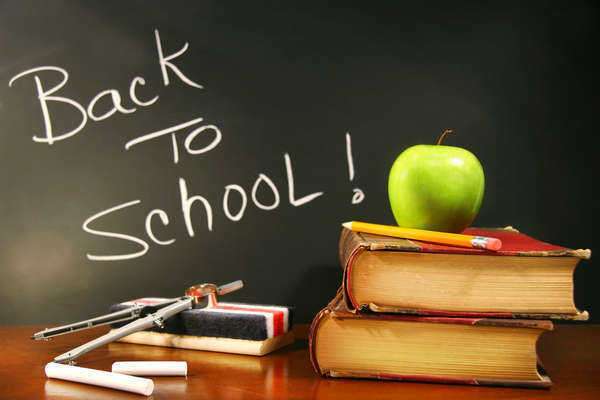 Many times, the adoption of a school uniform in a school or school district is not intended to limit the freedom of expression of its students. While it did not address school uniform usage specifically, the majority ruling of Tinker v. Des Moines Independent Community School District is an enduring one in American history.
For one, its findings certified that children in schools must be afforded the same rights of expression as adults and other citizens outside of school, within reason. Moreover, to this day, the “Tinker test” is used when certain school uniform policies and other dress codes are measured against defined standards of reasonableness of limits placed on free expression.
Likewise relevant are fights over dress codes in schools. As with limitations on freedom of speech regarding vulgarity and other inappropriate language/imagery, clothing with printed obscenities and suggestive themes are generally allowed to be banned by school officials without much recourse for objecting students and their guardianship as an expression of their faith, given it violated the dress code, and most civil liberties groups would argue exceptions should be made for students in this regard.
In private institutions school uniform provisions are a mainstay and exist as more or less a show of solidarity with the school’s mission. A significant number of public schools have implemented the use of school uniforms, however, not just as a means of promoting “team spirit” or curbing indecent exposure. Some public schools have employed compulsory school uniform policies in trying to improve behavioral and academic standards within their walls. Unfortunately for their officials, in some communities these changes have led to sizable backlashes from the general public.
Many adolescents and teens style their clothing for the very purpose of personal expression and they feel that school uniforms squelch their creativity. Furthermore, some studies suggest that uniforms have little impact on variables like grades and comportment during class hours. Thus, on top from being unsuccessful, they might also be a waste of money.