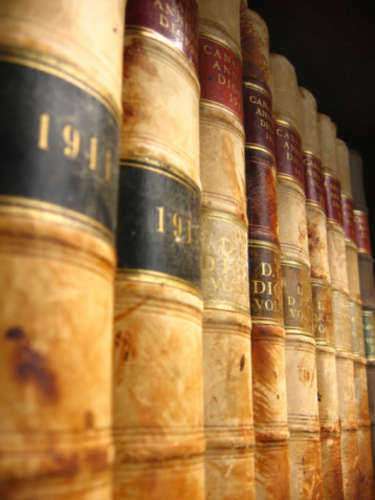 Although the issue of surrogate parenting has been up for debate for some time, there are still states that have no clear laws surrounding surrogacy.
While there have been many court cases addressing the legality of surrogate parenting and all contracts involved, many states have avoided putting laws on the books. It appears that states would prefer to deal with the issue of surrogate parenting on a case-by-case basis. In this way, states can avoid the controversy and protests which may accompany passing  such laws.
Though there is already controversy regarding surrogate parenting, there is greater controversy regarding a surrogate parent involved with a couple that is not a married man and woman. In addition, controversy surrounds the surrogate process when they carry a baby for a single mother. However, it appears that such controversy is bringing much needed attention to the subject.
The surrogacy process has a wide range of supporters. There are infertile couples, as well as those in the LGBT community and childless singles, who struggle to have a baby of their own. Unfortunately, many issues come into play when one approaches the subject of surrogate parenting.
There are people that believe that they have the right to say who should and should not be parents. However, if society holds firm on that belief, than any parent should need approval. It is not just to hold accountable only those that cannot have a baby on their own. The law should be the only standard by which people are held accountable for their ability to parent. By bringing attention to the subject in the media, it is possible that the laws may soon catch up to the medical breakthroughs in the field of surrogate parenting.