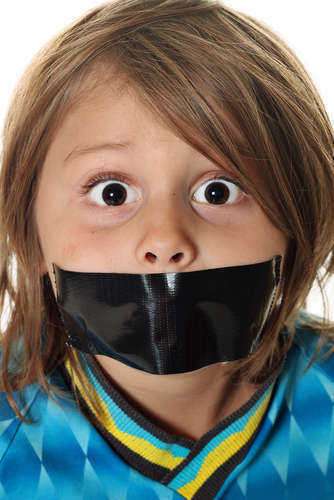 Another one of the school issues that is of national import and is more than tangentially related to freedom of speech is the use of violent or morbid writing and imagery in classrooms.
In the wake of the tragic Columbine shootings of 1999 and the consistently high suicide rate among American teens, school officials are paying more and more attention to anything that can be considered a red flag in terms of a threat of violence in their buildings or a threat of violence made by a particular student against themselves or others. As such, in-class assignments such as drawings depicting the death of others or poetry containing content of a seemingly suicidal nature can warrant intervention by authorities, suspensions or both. Courts are often burdened by litigation one way or another on this discussion.
The question of whether or not the school can abrogate freedom of speech when it does not occur inside the walls of the school have been contested with special fervor in recent years, as the courts are forced to keep up with the rapidly expanding nature of the Internet and other sources of technology, as well as the growing tendency of our society toward litigiousness. The contents of E-mails and social networking profiles and messages, for instance, are not immune from oversight, notably when they contain threatening language.
Recently, the Supreme Court ruled that schools may punish students for public displays outside of school grounds. In the 2007 case of Morse v. Frederick, a 5-4 majority declared the defendant’s decision to display a “BONG HITS 4 JESUS” sign at an Olympic Torch Relay event was not protected under the First Amendment, as school officials had reason to suspect this was an endorsement of drug use inconsistent with the school’s mission and rules.