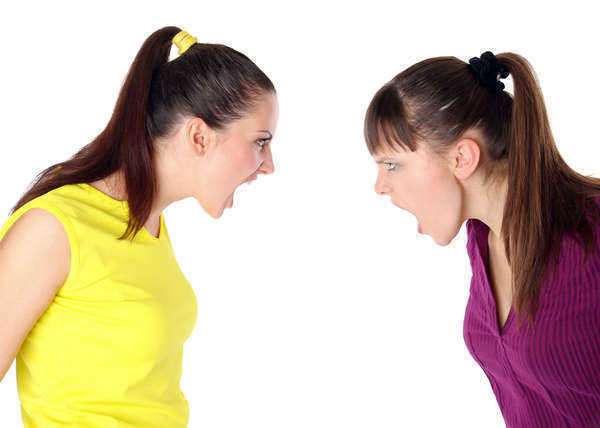 Regarding science versus religion in the United States, and more specifically in public education, the debate
over the teaching of evolution in schools is also a brilliant symbol of this conflict. As a matter of fact, this very subject has a storied history in America.

The 1925 court case of Scopes v.
Tennessee is one of the most memorable trials in
the history of the country, owing largely to its circus-like atmosphere and the
unorthodoxy of the arguments within. The “Scopes Monkey Trial,” as it
is commonly known, responded to the decision of education authorities to fine
biology teacher John Scopes $100 for leading instruction relating to Darwinian
principles of natural selection, as it violated State laws that prohibited the teaching of evolution in
schools.

Scopes’ eventual guilty verdict was all but lost in the spectacle of
the proceedings and the clash between evolution theory and creationism. Even as
strict Fundamentalism died a sudden death after the trial, the place of
evolution in schools would come to be contested yet again and the spirit of
said clash would be revived with the emergence of the intelligent design
movement.

Some notes about the seeming incompatibility of teaching
creationism, intelligent design and evolution in schools:

Scopes v. Tennessee was a case
of national notoriety, despite not being heard in a Federal court. In 1987, however, the topic of teaching
evolution in schools resurfaced before the Supreme Court

As intelligent design owes a certain lineage to
creationism, the discussion of Edwards v. Aguillard is relevant.
Like creationism, it stands in opposition to the scientific concepts of
evolution and natural selection, suggesting that evidence of the work of a
“higher power” can be found in nature, and thus, that the design of
our world is more orderly than said concepts would lead one to believe.

Unfortunate for its supporters, intelligent design has
received essentially the same treatment as creationism from the courts. Like
the Scopes Monkey Trial, Kitzmiller v. Dover (2005) is seen
as somewhat definitive on these issues despite not reaching the Supreme Court.
In line with the idea that intelligent design is mere pseudo-science and a
thinly–veiled version of creationism, Judge John E.
Jones ruled that it was not to be taught alongside evolution in schools in
Pennsylvania, where the case was filed.

People on both sides of the discussion have their
objections to the latter ruling. Certainly, supporters of intelligent design in
schools insist that it is legitimate science, despite the notion that it is not
empirically testable, and that it should not be prohibited outright from public
schools. Even those who may not agree with its creationist views may still
object to the black-and-white conflation of concepts in Judge Jones’ opinion.
Technically, intelligent design is not the same thing as creationism, as it
does not specify that a Judeo-Christian God is the “Creator” behind
the design, and thus, believing in one cannot be assumed to be believing in
both.