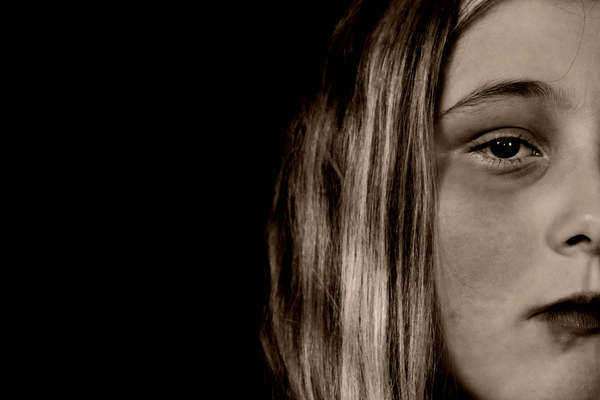 The whole premise of a boot camp for teens is that a child is put into a hostile environment which will force him or her into proper conduct and impress certain values upon him or her. However, numerous critics of teenage boot camps allude to the idea that these facilities are more or less child abuse.
A boot camp for teens may be advertised as a faster means of getting children to appreciate social values and societal order, but as is the nature of advertising, this may be too good to be true. While teenage boot camps are wont to focus on the successes of their methods as applied to young people who complete their programs, frequently entrants will drop out of boot camp and the intended effects will be completely lost.
Even for children who last from start to finish, there is little guarantee that enrollment in a boot camp will lead to persistence of said intended effects. Concerns from outsiders are many with regard to the notion that boot camps are short-term solutions.
In addition to the above, the biggest merits of the boot camp for teens setup identified by private and public program organizers are even attacked by detractors. One claim of supporters of teenage boot camps is that they are responsible for reduced rates of recidivism.

Public Adoption At A Glance