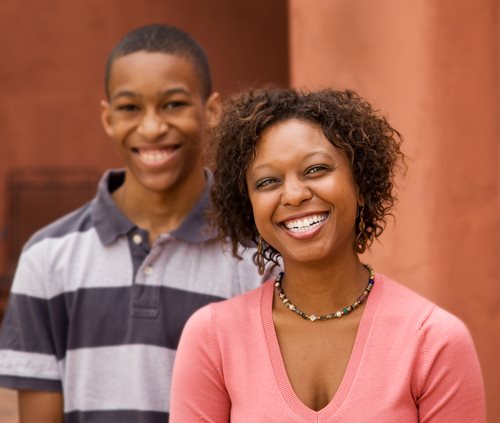 Frequently Asked Questions about Alaska Guardianship Law
What is Alaska guardianship law?
Alaska guardianship laws allow for individuals to have a legally recognized ability to control the finances, housing or medical care of another individual who is not capable of making decisions in their own benefit.  The person whose affairs a guardian manages is called a ward, and every guardian has a legal responsibility to their ward and can be held accountable in court for their decisions or mistakes.
When is guardianship needed?
There are strict limitations concerning when Alaska guardianship law comes into play, as unnecessary appointment would be a grave affront to the personal rights of the ward. A prospective guardian will have to show that an individual’s ability to receive information, to evaluate that information, or to communicate their decisions is severely impaired so that it is impossible for them to mange for their own health and safety, including managing their food, shelter, clothing and medical decisions. In other words, if an individual risks suffering physical injury or illness for not having a guardian, then a guardian can be appointed.
What is a conservatorship?
Alaska guardianship law differentiates between a guardianship and a conservatorship. While a guardian may control any aspect of their ward’s affairs so long as they are designated to do so by the court, a conservator is limited only to financial affairs such as paying debt, managing income, and arranging taxes.
Up until 2004, there was an Alaska guardianship law which said that an individual would need two separate appointments as both conservator and guardian in order to manage an individual’s finances as well as their healthcare and shelter. However, a new statute allowed full guardians to have financial powers without getting a separate appointment.
Who can be a guardian?
In order to be obtain an Alaska guardianship, you must NOT do any of the following five thing:
• Provide professional services to the ward;
• Serve as creditor to the ward;
• Have any interests which might conflict with the interests of the ward;
• Work for anyone who provides services or whose interests conflict with those of the ward;
• Be under eighteen years-old.
Note that conflicts of interest can be ignored in the case of relatives, such as spouses, children or siblings, as long as the court rules that any conflicts of interest are insubstantial.
How do I file for Alaska guardianship?
1. Fill out Petition form PG-100, make one copy and file with your county’s superior court. A $75 filing fee will be charged. In the mail, you’ll receive an Order for Appointments and Notice of Hearing, schedule your appearance before the court.
2. Notify all interested parties including the person who takes care of the ward currently of the action.
3. Allow Court Visitor to investigate the ward’s current living condition and decide if guardianship is needed.
4. Respond to Visitor’s Report within ten days.
5. Court hearing is held within 120 days of original petition, and the judge will decide whether or not to grant guardianship.

Understanding the Causes of Child Abuse

What You Must Know About Becoming Repeat or Adult Offenders