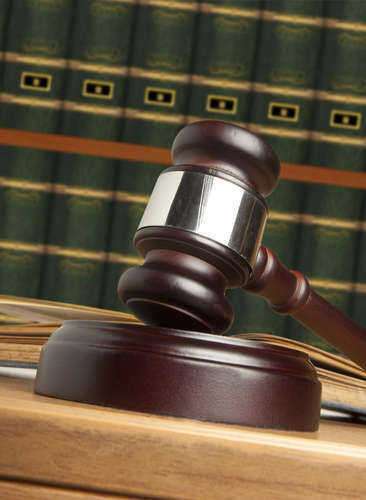 Why Is It Important to Know about Colorado Guardianship Law?
The first question you have to ask yourself as a resident of Colorado is this: why do you seek Colorado guardianship? What’s your reason? And better yet, who is eligible for guardianship and who is not?
Two Basic Facts About Colorado Guardianship
Typically, Guardianship Law revolves around these two reasons:
1. A Person/Child With a Disability
2. A Child Without a Suitable Parent
Everything else falls in line around these two basic facts. Answering the question of who is eligible for guardianship and who is not flows from that.
Getting Into the Process of Colorado Guardianship
By Guardianship Law in Colorado, you simply have to be an “interested person.” That doesn’t necessarily mean you have to be related, though, to proceed through the guardianship process and application. By power of attorney, the guardianship process and application goes through priorities to determine who is eligible for guardianship and who is not:
1. Individual Nominated by the Court as Power of Attorney
2. Acting Agent for Medical Purposes
3. A Spouse Acting as Guardian
4. Another Interested Adult Relative
5. The Birth Parent or Person Appointed by Birth Parent
6. A Person Living With the Individual for at least Six Months
These priorities go in line to find out who is eligible for guardianship and who is not, one after the other, starting with the court-appointed power of attorney; and it applies to all types of cases – whether it’s juvenile guardianship, or adult guardianship. The process to determine who is eligible for guardianship and who is not is the same for any case. For legal purposes, know that the cornerstone of this Colorado guardianship is the term “ward.” It’s the legal term for the person being subjected to Colorado guardianship under the law. In other words, a legal guardian takes over the rights of the particular ward in question.
Know as well that by Guardianship Law, a “ward” can be legally emancipated from guardianship upon turning 18 years of age (unless, of course, it’s established that a severe disability keeps the “ward” from making his or her own decisions).
The Guardianship Process and Application Required
After a petition is filed with the court for the guardianship process and application, a visitation is scheduled to determine the ward’s opinion on the guardianship, plus also providing an opportunity for the ward to seek legal representation if necessary.
The person conducting the visitation is typically referred to as the court visitor. After visiting the place of the prospective legal guardian and discussing the matter with the legal guardian to make sure the role is understood, the court visitor then files a report to make recommendations.
At this point, a hearing is scheduled, standard by Guardianship Law. It’s important to have this hearing as part of the guardianship process and application, because essentially by Guardianship Law the “ward” in question will literally lose all rights to make his or her own decisions. Therefore the entire case has to be reviewed to make sure it will be the best possible decision on behalf of the “ward.”
Once all the evidence has been heard and it has been established that the “ward” is “incapable” of making his or her own decisions, guardianship is then awarded to the petitioner, whoever it may be.
From Then on, It’s All About the Legal Guardianship
The legal guardian is responsible for literally everything involving the “ward,” who is longer necessarily a “ward,” but now an individual under custody by the legal guardian.
It can be a long process – but with the appropriate legal representation under Family Law in Colorado, it can award to a person interested in guardianship the right to take care of all matters of the person in question.