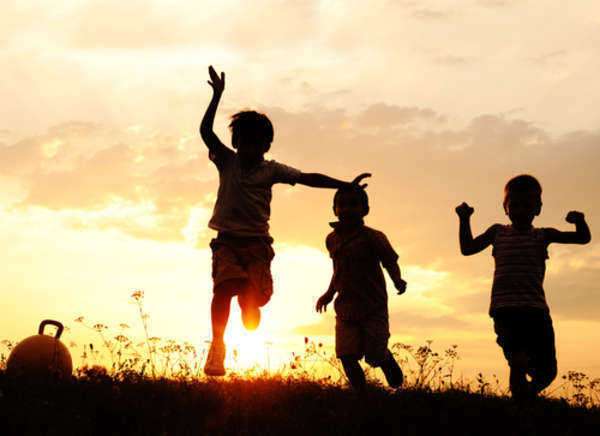 Over the course of American history, the reaction of the justice system to the actions of minors has seen an overall shift to reflect growing recognition that though children may do some “adult” things, these deeds or misdeeds alone do not make them adults. Of course, the wrongdoings of individuals who have yet to reach the age of majority form the basis of the juvenile justice system.
General Child Rights
Although the United States has yet to officially ratify the United Nations Convention on the Rights of the Child, American children’s rights policies are also reflective of this document and other international treaties that seek to codify child laws on a grander scale. In line with global principles, it is agreed in this country that children should be afforded certain minimum standards of living, services tailored to their age-sensitive needs, and the right to safety and security that a loving home would provide.
Driving Privileges
A youngster’s driving privileges are usually tied to their age and the status of their permit/license. Before one can obtain a driver’s license in most states, they must first obtain a driver’s permit or learner’s permit by passing at least a written permit test. At this stage of the game, children will be severely limited to what they will be able to do as a driver.
Although a learner’s permit may be a necessary step on the way to independence, juveniles who hold one are not legally able to operate a vehicle on their own. Usually, there will also be stipulations on who may also be in the car (i.e. a guardian or other licensed driver) and under what circumstances children may drive (e.g., before a certain hour of the night, with stickers on their cars notifying other drivers they do not possess full licenses).
Depending on the State, there may additional stops on the road to a license. A number of jurisdictions employ graduated driver’s license programs, in which juveniles must go through the process of earning a learner’s permit and a provisional license before finally gaining a driver’s license. Also depending on the State, age will decide on when children will be able to apply for these different driving certifications.
For driving permits, children as young as 14 in some jurisdictions will be able to secure this documentation and will soon after be able to get a license. As for licenses, the age ranges tend to be older, with states going between the ages of 16 and 18. When it comes to actually applying for a license, along with the requisite provisional certifications, a road test will almost certainly accompany a written theory assessment.
Age of Consent
Though juveniles may be biologically capable of producing children of their own, and realistically may be perfectly willing to engage in sexual activity, the courts, a parens patriae situation, have seen fit to adjudicate on these very personal matters. Even when children under a certain age are not forced into having sex, they can be deemed by the courts to be too immature to make the decision of whether or not they are ready for such activity by the mere fact of their age.
Such is the nature of the doctrine of age of consent, which states that youths must reach a certain minimum age to legally engage in sexual relations. Violations of age of consent by legal adults and others already above the age of consent may have serious consequences. According to some United States statutes, consensual sex with a boy or girl who is not of age may be tantamount to sexual assault or rape. Depending on the circumstances, “corruption of a minor” or “statutory rape” charges may follow.
Laws in School
Laws affecting minors in school have been heard the by highest courts in America, which makes sense considering they have been called to weigh in on some of the most important Bill of Rights amendments, namely the Fourth and First Amendments. In New Jersey v. T.L.O., judges have found that certain limitations on a child’s right to privacy must be granted in the interest of public safety. This includes locker searches and drug testing for all students participating in extracurricular activities re Board of Ed. v. Earls. That said, these limitations have limitations of their own. As Safford v. Redding established and in line with the thinking of many states, strip searches of juveniles in schools are not constitutional and may even be litigated against given the trauma it may cause the children searched.
Yet more cases have dealt with the First Amendment. Certainly, in situations of freedom of speech and the Establishment Clause, schools must be still more unyielding. Leading of Christian prayer, preaching on a particular faith, and teaching about creationism and intelligent design during school hours have all been ruled unconstitutional in high courts.