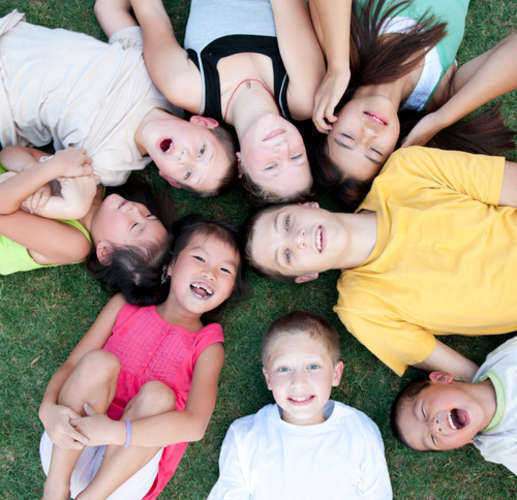 For adult members of some communities, there is less concern that their young children may be mixed up in a gang than there is concern for their safety and that of their children. Given the size of the American population, juvenile inclusion in a gang is low. Studies suggest that most children who do affiliate themselves with a gang at some point, anywhere from a half of them to two-thirds of them will only align themselves with such an organization for a year or less.
Moreover, seeing as juvenile gang violence is the biggest source of violent crime. Those who have been in the juvenile justice system are also more than five times as likely to be arrested as adults for serious crimes than those who were never confined.d.en compared to rates in the 1990s.