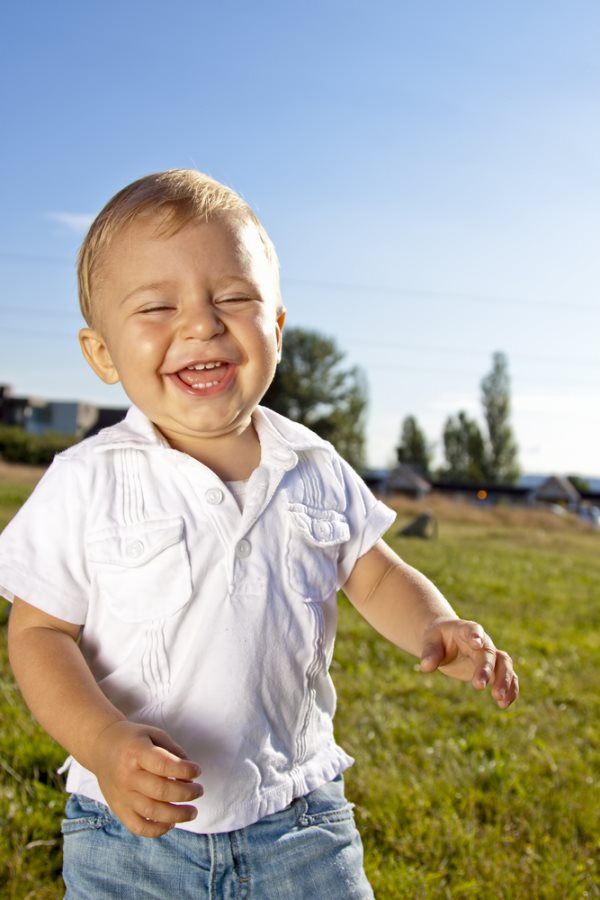 What is One Laptop per Child?
One Laptop per Child is a project of a United States’ nonprofit organization appropriately titled, One Laptop per child Association Inc.
The One Laptop per Child is led by the organization’s Chief Executive Officer and Chairman, Rodrigo Halabay, who always envisioned the World to be a land of opportunity and promise for all of its inhabitants.
This belief, in essence, strove Halabay to start this ambitious effort, which places its primary focus on the development, construction and deployment of the XO-1 (a small, mass-produced laptop that is shipped all over the world) laptop to underprivileged students throughout the world.
What is the X0-1 Laptop
The One Laptop per Child Association is a charitable organization aimed at providing educational tools (not just laptops) to the developing world. The organization became one of the more popular not-for-profit groups in the world when it began commercially producing the XO-1 laptop.
This specific laptop was designed for deployment and use in developing nations; it’s small, easy to use and utilizes innovative educational technologies. The X0-1 laptop is the primary mechanism to institute the One Laptop per Child’s ultimate mission—the main project of the group is to carry-out the so-called “$100 laptop.” Announced in 2005 at the World Economic Forum, the “$100 laptop”, would be deployed under-privileged schools throughout the world to aid impoverished students in an assortment of subjects.
Working with various technological companies and schools, such as the Massachusetts Institute of Technology Media Lab, the developers and leaders of the One Laptop per Child initiative offered an innovative low cost laptop which was formally deployed to schools in the developing world in the latter portion of 2007.
The X0-1 laptop contains a number of specialized traits which make it suitable for the Association’s lofty goals. Some of the specs on the laptop include: individual child ownership, open source, saturation, low ages for users and connectivity. In addition, the Xo-1 Laptop utilizes a Linux-based operating system and is reinforced with sturdy materials to create a rugged and durable shell.
The work of the One Laptop per Child was made possible through the support of a numerous innovators and tech giants, including Intel, Google, Red hat, News Corporation and eBay.
What is Child Development?
Child development refers to the psychological and emotional changes that occur in human beings between birth and the end of adolescence. Child development, in essence, is the growth process from dependency to a state of increasing autonomy.
As a result of the numerous influences during this stage of growth, particularly genetic factors and events during prenatal life, the field of genetics and parental development are considered fundamental studies of child development. Other related terms include developmental psychology and pediatrics, which is the branch of medicine relating to the care of children.
Changes to a child’s development may occur as a result of a genetically controlled process, known as maturation, or as a result of environmental fluctuations or factors, including what the child learns from school or his or her friends.
Furthermore, influences in the child development stage may arise as a result of human nature and the ability to learn from the environment around us; all human beings are in possession of a keen sense to adapt to their surroundings—this is what child development most astutely encompasses.
Classifications of Child Development
The field of child development, as a result of the all-encompassing nature of information this stage possesses, is broken into specific areas experienced during the maturation phase.
Some age-related development periods and examples of a solidified interval include: newborn (ages 0-1 month); infant (ages 1 month to 1 year)l toddler (ages 1-3 years); preschooler (ages 4-6 years); school-aged children (ages 6-13 years); adolescent )ages (13-20).
With these classifications in mind, some organizations will alter the naming or groupings depending on the particular objective or course of study. For instance, some institutions, such as the World Association for Infant Mental Health, will use the term infant to encompass a broad category, including all children ages zero to three.
Child development is painstakingly researched and studied as a result of the importance of the cycle; the optimal development of a child is considered vital to society. As a result of this importance, it is crucial to understand the social, emotional, cognitive and educational development of children.
The increased efforts, in regards to overall interest and research in the field of child development, has resulted in the creation of new theories and strategies, with specific regard to practice that promotes development within the educational system.