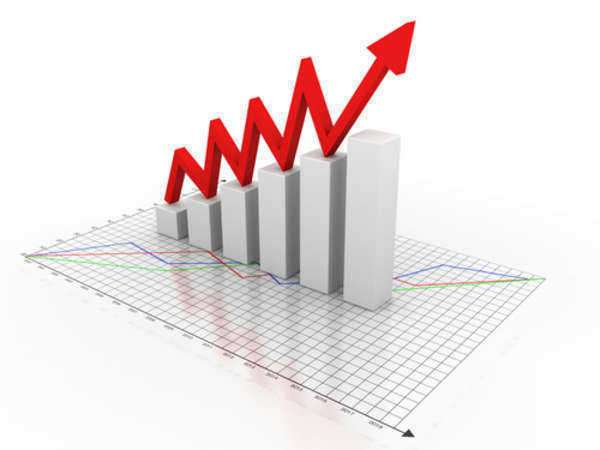 Statistics on child abuse illustrate that approximately 1/4 of the female population in North America has been exposed to sexual abuse, while a little over 1/8 of the men in North America have suffered from molestation as children. Most of this abuse is inflicted on children before they reach the age of thirteen.
More than half of the child abuse victims are suffering from neglect. They are not receiving the proper care and may not have access to the resources that most individuals take for granted, such as food. Neglect may come in a variety of different forms, including physical neglect, emotional neglect, medical neglect, and educational neglect.
The remaining child abuse victims suffered from physical abuse, sexual abuse, and emotional abuse. Of these forms of abuse, most of the child abuse victims were subjected to physical abuse. This means that they were hit, pushed, or otherwise inflicted with some form of physical violence.
Emotional abuse accounted for a very small percentage of reported child abuse. However, emotional abuse most likely takes place a great deal more than statistics show, as it often occurs in tandem with the other forms of abuse. When a child is suffering from emotional abuse, it often goes unnoticed or unreported.
The statistics on child abuse are extremely disturbing. No child is exempt from the threat of child abuse, as it can occur in any household or to a child of any socioeconomic background. Children of all races suffer from child abuse. About 1/2 of child abuse victims are white, while African-American and Hispanic victims each make up a little under 1/4 of child abuse cases.
In order to protect children from becoming child abuse victims, it is important to understand the facts related to child abuse and neglect. It may also help to become familiar with the warning signs.