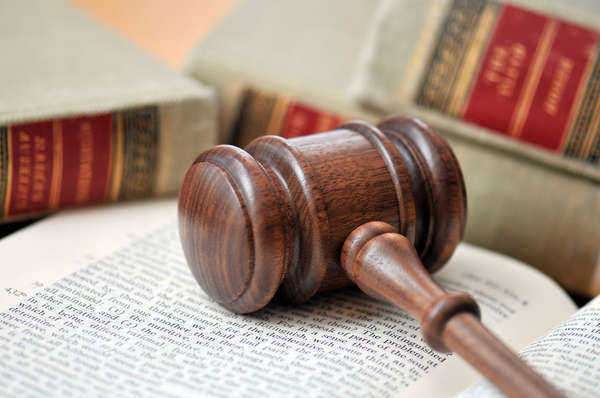 Compared to the Child Abuse Prevention and Treatment Act (CAPTA) of 1974, the Child Abuse, Domestic Violence, Adoption, and Family Services Act of 1992 is perhaps lesser known. While it is true that the Act does address adoption in America, that is not the whole thrust of this piece of legislation.
As it relates to child abuse, and thus, how it specifically proposes to amend the CAPTA, the Act brings economic force to protection of children’s rights, earmarking some $45 million for this cause and outlining procedures for states to become eligible to acquire these funds. As for the use of these Government grants, the Act stresses the need for community-based programs to take an active role in trying to prevent child abuse and neglect.
Though child abuse and adoption are given their own sections in this bill, many would argue domestic child abuse is fundamentally linked to U.S. adoption policy, as a substantial percentage of children put into foster care are removed from the custody of their birth homes because of the unsafe environment created for them there. As noted, the Child Abuse, Domestic Violence, Adoption, and Family Services Act does mention adoption in America by name.
In amending the Child Abuse Prevention and Treatment and Adoption Reform Act of 1978, the Act symbolizes a changed mindset of the times with regard to U.S. adoption to give more weight to the needs of the child and getting children into permanent homes as expeditiously as possible. Furthermore, the Act authorizes the creation of a National Resource Center for Special Needs Adoption.
Even so, the Child Abuse, Domestic Violence, Adoption, and Family Services Act of 1992 does recognize the fact there are sometimes mitigating circumstances when it comes to termination of parental rights, such as the role of culture in raising children, especially in first-time allegations brought against parents.
While the bill does not explicitly reference any cultures or minorities in particular on the subject of child abuse, this language may still be seen as an oblique reference to perceived differences in child rearing along ethnic lines.
In terms of the Act’s legacy in the history of U.S. adoption policy, it made some small but important contributions to how we approached adoption in America.