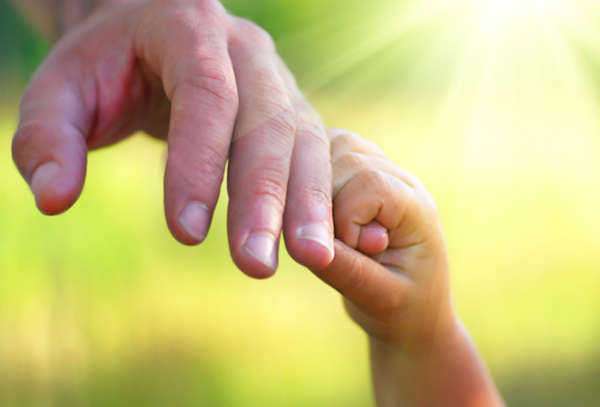 The Incarnation Children’s Center out of Harlem, NY, also known as the ICC, had raised many eyebrows in the 1990s for the experimental testing that they permitted many of their foster kids to be involved in under their care.
The Incarnation Children’s Center of Harlem had allowed 465 of their foster kids with HIV to participate in a HIV study that had many people questioning the nature of this experiment these foster kids had undergone. It has been claimed by many that racism had a large part to do with why these foster kids, in particular, were placed in this HIV study. The ICC foster care, along with the NYC Administration for Children Services, is said to be responsible for this level of misconduct.
The fact that 98 percent of the foster kids that were provided foster care by the ICC were minority led many to believe that the experiment’s use of these particular foster kids could have been committed with ill intent. Many believe that the foster kids that participated in the study were not valued in the way that a participant in a clinical study should be. The foster care system was criticized by many for enabling this type of activity to be conducted.
The HIV experimental study of the foster kids under the foster care of the ICC caused many to compare the experiment to that of the Tuskegee syphilis experiment of Tuskegee, Alabama that lasted from 1932 to 1972. That study involved 399 underprivileged African American sharecroppers that had contracted syphilis and was carried out by the United States Public Health Service.
The focus of the experiment was said to be to be able to form programs that would help African Americans suffering from the illness. Due to a leak to the press, investigators discovered that the men, women, and children in the experiment were not offered the proper care that they could and should have been. Many felt that the foster kids in the foster care of the ICC were exploited in the same way.
Many believed that the ICC foster care subjected these foster kids to violations of the standards of the 1979 Belmont Report for clinical studies. It was the belief that the foster care system failed to allow the kids to be studied with the standard of giving them proper informed consent, minimizing the risks while making sure that the benefits of the treatment options were carried out, and administering a procedure that would not exploit them, and making sure that they were properly compensated for the experimental study.