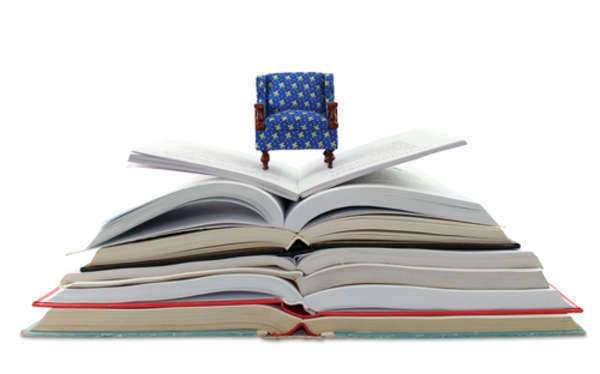 Child abuse statistics illustrate an alarming and troubling picture of abuse and neglect throughout the world. It is estimated that over 100 million girls and over 70 million boys who have not yet reached the age of eighteen are subjected to molestation or sexual abuse every year. This type of abuse is extremely detrimental to a child’s physical, emotional, and psychological health. This type of abuse can subject a child to many irreversible, adverse consequences.
Information and statistics on child abuse estimate that over one and a half million children are forced into pornography or prostitution every year. Child prostitution is widespread throughout Asia, South America, and parts of Europe and North America. Often, abandoned or neglected children will resort to prostitution as a means of making the money that they need to survive.
In many areas, child prostitution is supported by child sex tourism, in which an individual will travel to another country in order to sexually exploit a child without legal consequences. Many of the children who take part in child sex tourism and child prostitution have been abducted and forced into it.
Child abuse statistics suggest that over one million children are subjected to trafficking. Child trafficking occurs when a child is either recruited or abducted and sold or transferred to an individual for exploitation. This may include both sexual exploitation and economic exploitation. Child trafficking may serve a variety of atrocious purposes including slavery, forced labor, illegal international adoption, child marriage, the provision of organs for the black market, and to be used as child soldiers.
Statistics on child abuse indicate that over three million young girls are subjected to genital mutilation every year. Female circumcision is a traditional cultural practice which often occurs in areas of Africa and is extremely painful for a child. During this process a girl will have her external genitalia partially or completely removed. A girl who does not bleed to death from this procedure will be at high risk for severe infection and disease.
Child abuse statistics also indicate that over two million children are required to take part in child labor ever year and more than half of these children are forced to work in hazardous and dangerous conditions.
Statistics on child abuse indicate that the mortality rate for children under the age of five is steadily decreasing. However, in 1998 over eight million children were still dying before they reached the age of five. In some countries, such as Africa, the under age five mortality rate is still continuing to increase annually. Child fatalities are caused by a wide range of factors including disease, armed conflict, violence, malnutrition, and starvation. International child abuse statistics show that, as of 1998, the country that led the world with the highest under five mortality rate was Afghanistan.
Statistics on child abuse illustrate that due to poverty and the nutritional deficiencies of women, Africa and South Asia are the countries that maintained the lowest average infant birth rate. A low infant birth rate often leads to severe complications, including Sudden Infant Death Syndrome. Africa is composed of some of the poorest countries in the world, and child abuse statistics suggest that sub-Saharan Africa has one of the lowest literacy rates in the world. Reviewing the statistics on child abuse can help us to understand the horrific realities of international child abuse and how severe it really is.