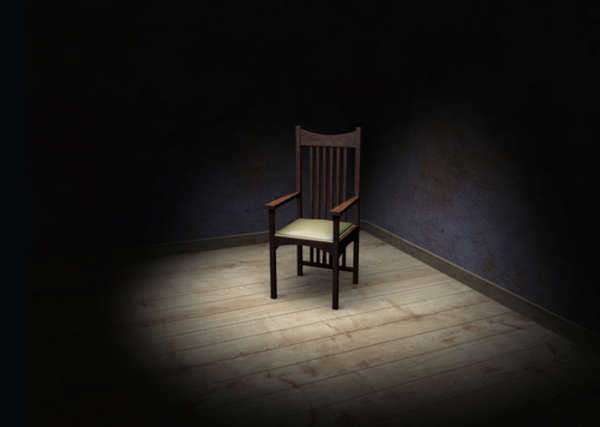 Today, many women are forced into marriage by capture in different foreign countries. These countries are generally in Central Asia, Africa and Russia. The practice of capturing a woman for marital purposes is an ancient one. Kidnapping stories date back a long time in history with different cultures having them ingrained in their local lore.
The first known kidnapping story involving marriage by capture involved the Romans and a nearby tribe called the Sabines. After a Roman tribe that consisted of mostly men built a community in ancient Rome, they began to look for wives.
The Romans tried to negotiate with the Sabines but they were not successful. Since the lack of women in the Roman tribe would have eventually caused their extinction, the Roman men decided to capture the Sabine women during a festival known as Neptune Equester. During the festival the Roman men fought off the Sabine men and successfully captured the women.
Today, the kidnapped bride may likely be subjected to sexual abuse. The kidnapped bride who would become very famous was Helen of Troy. According to this kidnapping story, the Trojan War began as a result of this abduction. Helen of Troy was married to King Menalaus of Sparta but was kidnapped by Paris, the King of Troy. According to Greek Mythology, Paris kidnapped her after she was promised to him by Aphrodite, Goddess of Love, following his decision that she was the most beautiful of all goddesses.
In 326 A.D., Emperor Constantine declared marriage by capture illegal. The new law made marital kidnapping a public offense. The kidnapped bride could also be legally punished if she later agreed on a marriage with her kidnapper.