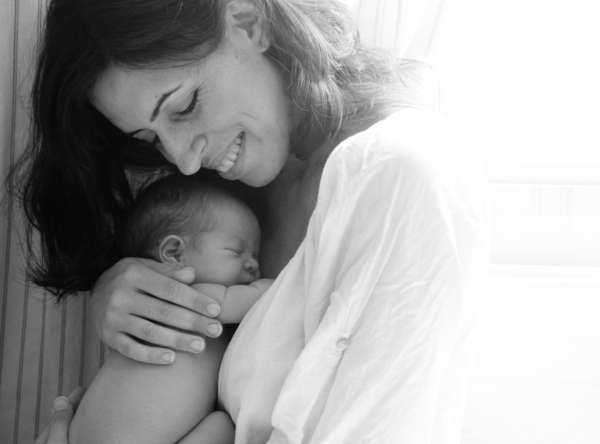 Gay surrogacy is generally arranged through a surrogate agency. Members of the lesbian, gay, bisexual, and transgender community generally have no other option in order to have children that are biologically-related to them.
In some cases, they may use artificial insemination to achieve pregnancy, but they are sometimes unable to utilize this option. For instance, gay men would have to use a surrogate to achieve pregnancy since neither man would be able to carry a child. In this case, only one intended parent would be biologically-related to the child.
Lesbian couples sometimes have one mother carry the baby and use the eggs of the other mother to produce pregnancy through in vitro fertilization. In this way, they allow both intended parents to be a part of the pregnancy. Also, some parents will sometimes use eggs or sperm from both of the individuals who intend to raise the child, and therefore, do not know who the child’s biological parent is.
There are many options available for gay surrogacy. Couples may choose to use a surrogate agency that specializes in gay surrogacy. In addition, there are many traditional agencies that will work with people wishing to utilize gay surrogacy. However, intended parents choosing to use gay surrogacy should carefully consider the laws of the applicable State.
Gay surrogacy is becoming a popular subject thanks in part to media coverage. Those in the lesbian, gay, bisexual and transgender community are having a much easier time finding a surrogate agency that is willing to work with them. In the past, the subject was too taboo to even be discussed. However, society in general seems to be more accepting of gay surrogacy and support networks have begun to gather together to make the process easier.
However, couples in the LGBT community are more likely to have issues of custody once the child is born. There are no states that allow both parents to be listed on the birth certificate. As a result, intended parents should be sure that they utilize a surrogacy agency that has proven experience in gay surrogacy.