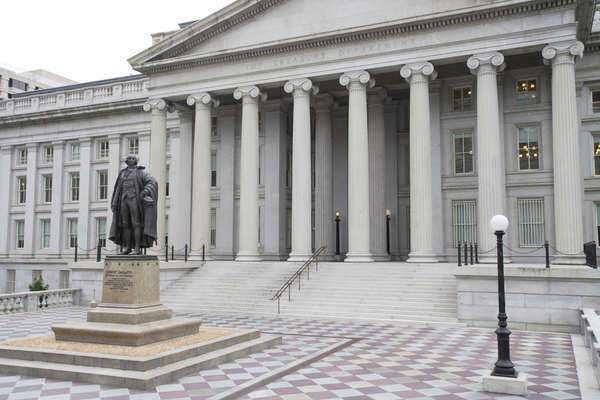 In the 19th Century, the orphanage system experienced its
most widespread introduction in the United States. The orphanage had been an
option that several nations had come to utilize due to poverty and plague, but
it was not until the 1800s that the United States’ religious leaders and
congregations began to consider this type of structure as a viable
means to care for the orphaned.

Many of the children were placed in orphanages in the United States because this seemed to be the best option to get
children out off the street. The orphanages started
off with much promise for many of the orphaned, but things began to fall apart.

Often, orphanages did not
have the wherewithal to place the orphaned in homes as quickly as they would
have liked. In addition, in instances where an orphanage
were able to place these children, the orphaned were sometimes placed in an
environment that was no more appropriate for a child than the street. This
is when the Government
determined that this was becoming a growing problem within the orphanage system
and that they must step in to execute their role.

The first attempt for the Government
to initiate their hand in helping the orphaned was to first tackle areas that
did not have enough orphanages available for their children. Oftentimes the
orphanage was created by advocates as an effort to help local children whom
they identified with on the basis of religion and color.

Therefore, in order to first get these children out of
the street, the State governments would fund the placement of
a child in one of the orphanage residences in the State for
which they were eligible. From there, the Federal Government
began to extend their focus on making sure that these orphaned children would
not have to suffer from abuse