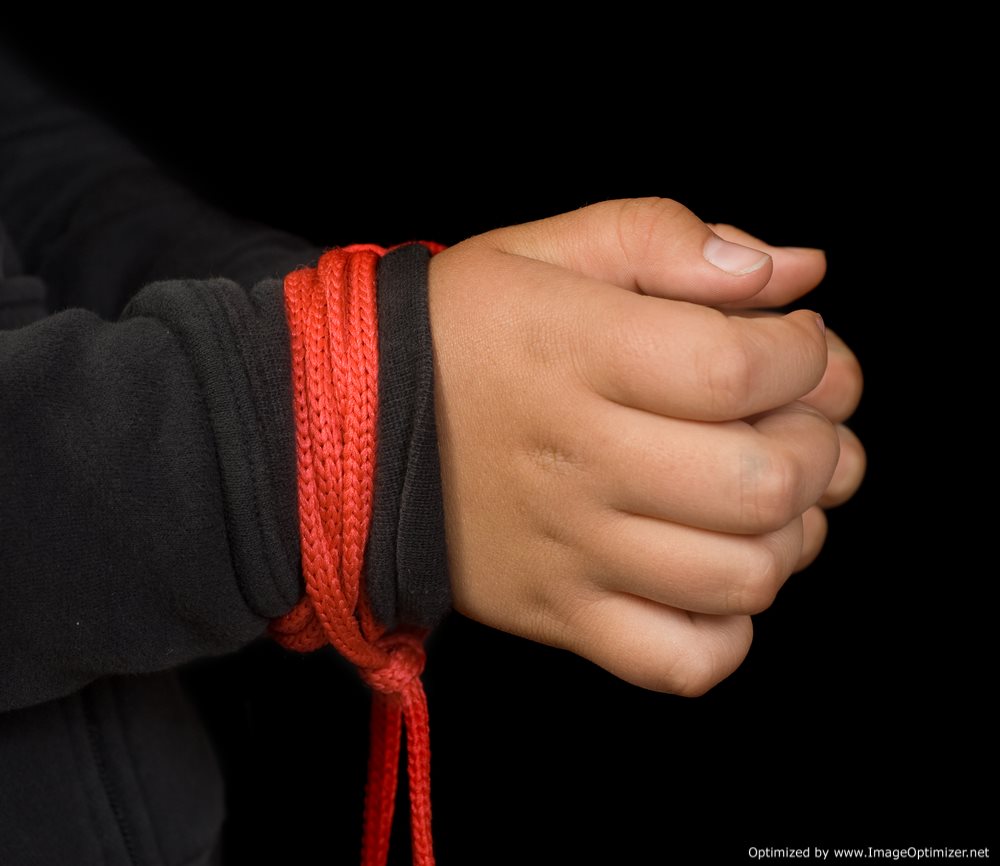 What is the History of Child Slavery?
Throughout the course of history, millions of children have been sold into slavery in order for their family to survive, repay debts or for crimes. Although the term “child slavery” has a horrible connotation and stigma attached, the placement of a child into a slave camp or manual labor position may have actually given the child a better life that what they previously experienced with their family.
This statement is of course broad, for in the majority of instances, child slavery is one of the most condemned, despicable, inhumane and deadliest actions undertaken.
In the majority of slavery institutions throughout the world, those children who were slaves became real property of their underlying master. This was the case with, for instance, the American slave; all children born to slaves or taken as slaves would become imminent property of their slave owner; in this relationship, the owner possesses complete control over the slave. As a result of this basic relationship, child slavery, much like generic slavery, stripped an individual of their basic human rights.
In most slave states, the status of the mother determined if a child was a slave; that being said, some nations, due to the differentiating slave laws used the father’s status to determine placement of the child. Furthermore, in many cultures (it is important to observe that child slavery laws were different in a legal and cultural sense), slaves could earn their freedom through hard work or buying their own freedom.
Modern Day Child Slavery:
With the abolition of slavery (throughout the majority of the world), child slavery has greatly reduced; however, the phenomenon is still present, especially in Third World countries. Although there is no longer any country or state which legally recognizes child slavery, the abolition of slavery does not mean child slavery ceases to exist.
Currently, according to the Anti-Slavery Society, there are millions of people throughout the world—mostly children—who live in conditions of virtual slavery and forms of servitude, which are in many respects similar to slavery.
Statistics on child slavery are somewhat ambiguous because the term is loaded. For example, over the past decade, trafficking of children—including the recruitment, obtainment and transportation of children by force of fraud for the purpose of subjecting them to involuntary acts—is regarded as a form of child slavery to some professionals and simply a separate subject to others.