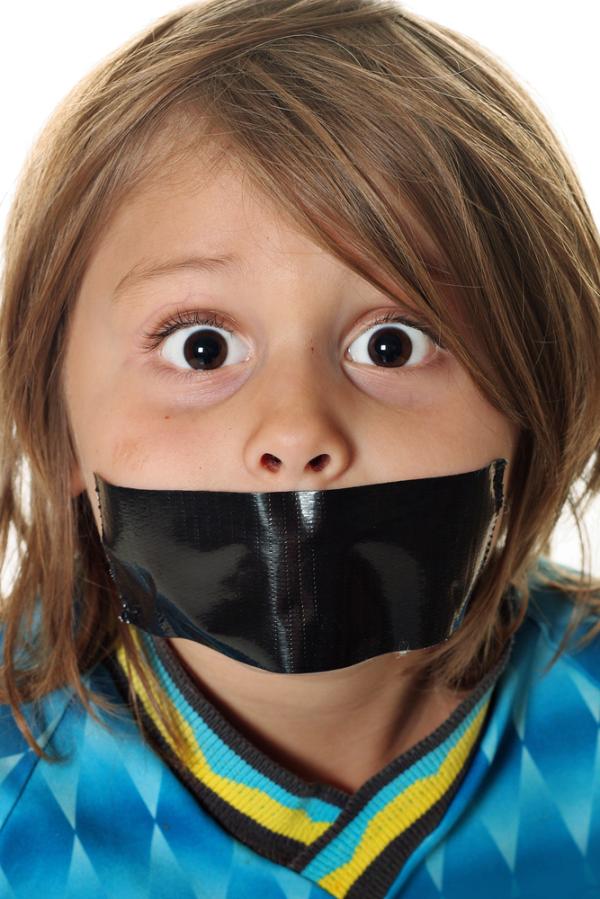 Many Americans are aware of the television series To Catch A Predator. In this show, hidden cameras and actors are used to identify and detain potential sexual predators. These predators, using the Internet, are lured by the possibility of sexual contact with an underage girl.

The predators are then confronted by the team and are often arrested after the operation. The show was popular because it brought the safety of children into the national limelight where people could witness the criminals as they attempt to perpetrate their crime.