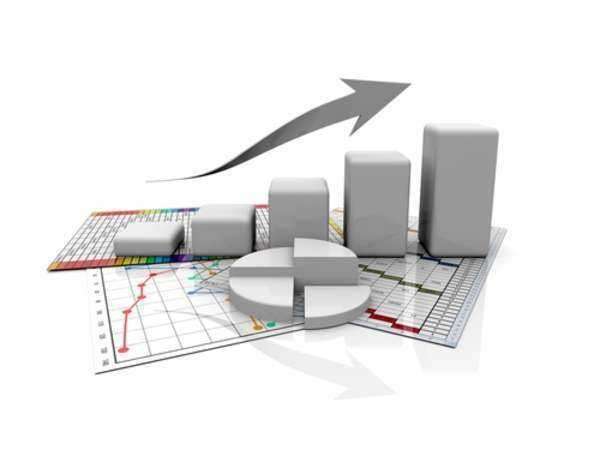 Thousands of children are reported missing every day in the United States. Parents note this seeming epidemic and panic. Three quarters of parents surveyed are afraid of their children being kidnapped. One third of these parents say it is a chronic worry.
To the American public, child abduction appears to be becoming increasingly more dangerous and prevalent. Is this true? Have the percentages of child abduction increased compared to the past?
When broaching the subject to the general public, the idea of a kidnapped child appears more common than in the past. News outlets and newspapers emphasize stories that contain missing children and stories of stranger child abductions leading to horrific outcomes such as murder, sexual abuse, or extortion.